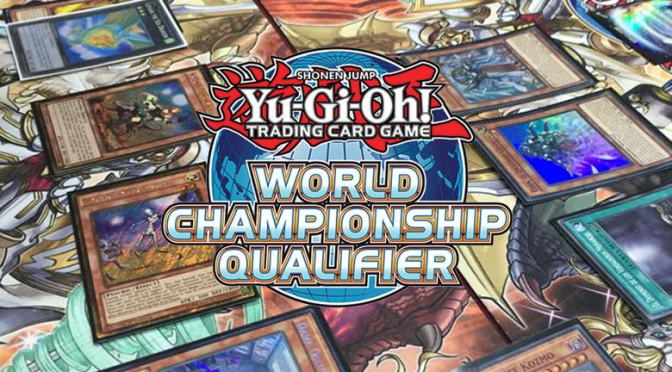 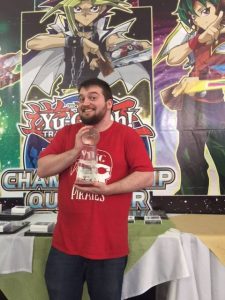 Hailing from Buenos Aires, Argentina, Joaquin Rinaldi delivered in the clutch all the way to the Final Round of the South American World Championship Qualifier deftly playing a Dracoslayer Performapal Deck making Carlos Lopez from Bogota, Colombia play strategically from the draw of the first card. Though Lopez expertly used his best strategy with his Fire Kings Kozmo Deck, in the end, he could not compete with Rinaldi’s playing ability. 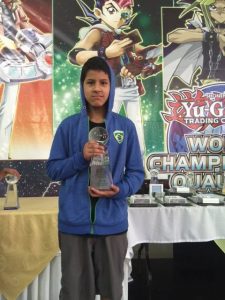 The South American Dragon Duel WCQ, an event for Duelists born in 2003 or later, was equally thrilling to watch as Lima, Peru’s Alvaro Soberon used his Constructed Monarch Deck all the way to the finals.  He had the right combination of skill and strategy to oust Christian Suarez from Quito, Ecuador, who also played a Monarch Deck in their head-to-head playoff final.

3 thoughts on “Winners of the Yu-Gi-Oh! TCG South American World Championship Qualifier have been crowned.”