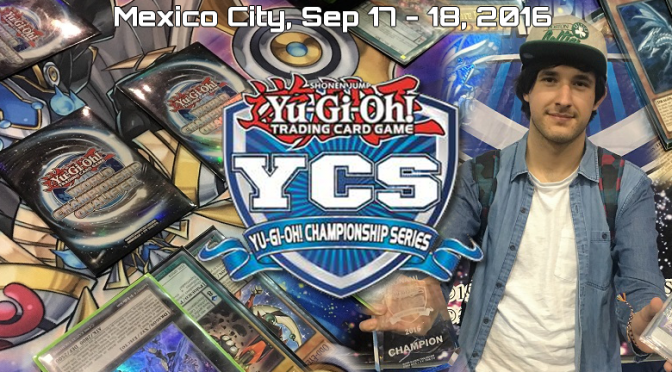 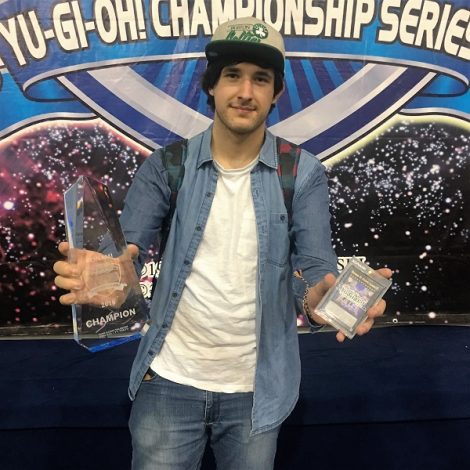 Crowds of players of every age and ability showed off their impressive Dueling skills round after round at YCS Mexico City. From Guadalajara, Mexico, Adrian Madriz expertly played his Metalfoes Deck to earn him a spot in Day 2 of the tournament; then, after several rounds of Single Elimination, he faced Alexander Von Soto from Mexico City, Mexico, playing a Blue-Eyes Deck in the final playoff. 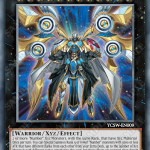 In addition to bringing home the title of YCS Champion, Madriz received a special set of prizes that included the new YCS prize card making its Latin American debut at YCS Mexico City, an Ultra Rare Number 93: Utopia Kaiser, a YCS Championship Trophy, the new YCS Top Cut Game Mat, a PlayStation®4 computer entertainment system, and an invitation and paid travel to his 2017 World Championship Qualifier (WCQ) tournament! And if that wasn’t enough, he will receive VIP Status at his 2017 World Championship Qualifier. 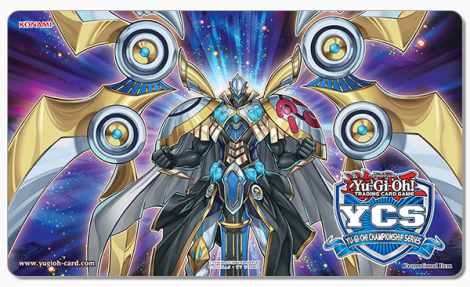 Another exciting series of Duels happened during the Dragon Duel Championship, an event for Duelists born in 2004 or later. Mauricio Campillo from Mexico City, Mexico used his own Constructed Domain Monarch Deck all of the way to the finals.  Campillo’s skill and strategy proved to be the winning combination as he beat Osvaldo Sanchez playing a Fluffal Deck to capture the title of Dragon Duel Champion. He picked up some great prizes too, including a Dragon Duel Championship Trophy, a Regional Deck Box, a 2017 Regional Game Mat, and an invitation to their 2017 Dragon Duel World Championship Qualifier.