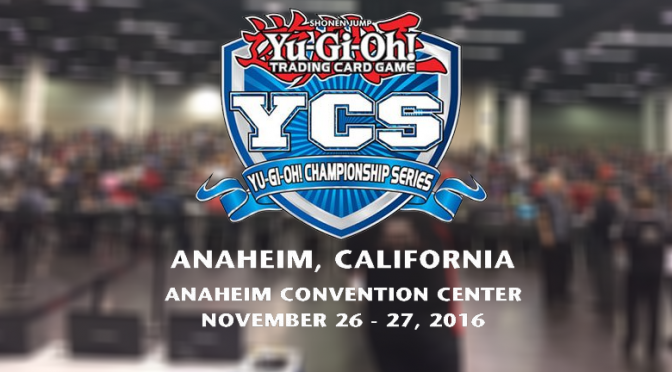 AS DOES ROHAN MOTIE, THE DRAGON DUEL CHAMPION! 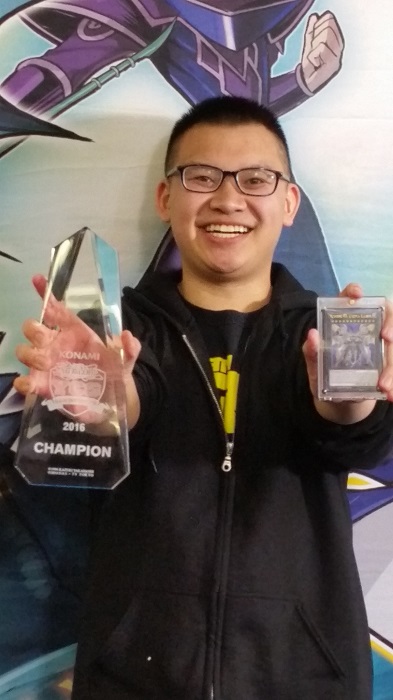 At YCS Anaheim, players of every age and ability showed off their expert Dueling skills during the course of the weekend.  On Sunday, Vu from San Jose, CA learned that his ABC Deck had not let him down as he had earned a spot in Day 2 of the tournament. Then, after several rounds of Single Elimination, he went head-to-head with Michael John State from Pompano Beach, FL using a Paleozoic Frogs Deck in the final playoff. 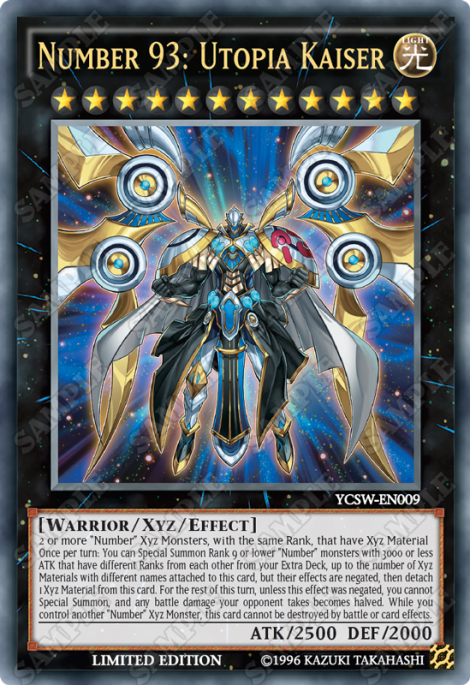 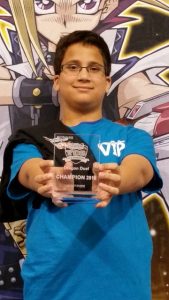 Over at the YCS Anaheim Dragon Duel (an event for Duelists born in 2004 or later) tables, another exciting series of Duels paired Motie from Altamonte Springs, FL using his Paleozoic Deck against Connor Ruuspakka in the finals.  Motie’s skill and strategy proved to be the winning combination as he beat Ruuspakka playing a Paleozoic Frogs Deck to capture the title of Dragon Duel Champion. He picked up some great prizes too, including a Dragon Duel Championship Trophy, a Regional Deck Box, a Dragon Duel T-shirt, a 2017 Regional Game Mat, and an invitation to his 2017 Dragon Duel World Championship Qualifier. 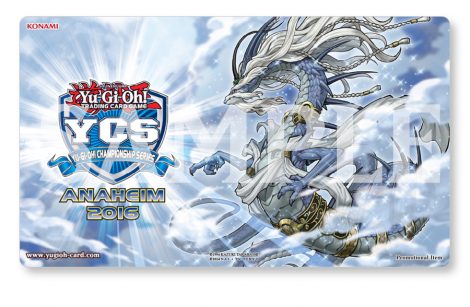