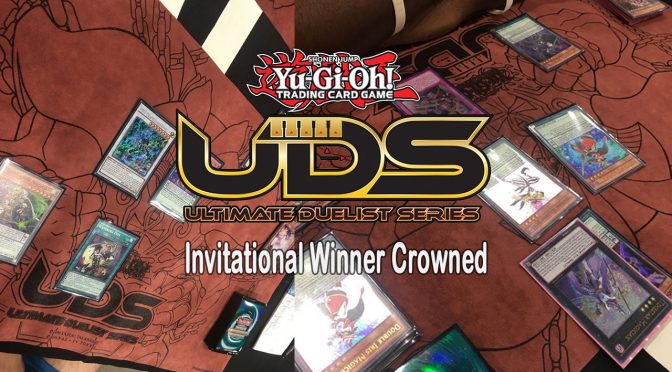 It was a crazy weekend out in Florida! Yu-Gi-Oh! TCG’s newest UDS Champion has been crowned! 178 Duelists came to test their skill in a field of uncertainty in the wake of the new Forbidden & Limited List, and Jeff Jones has proven himself to be the Ultimate Duelist!

We found the Ultimate Duelist! 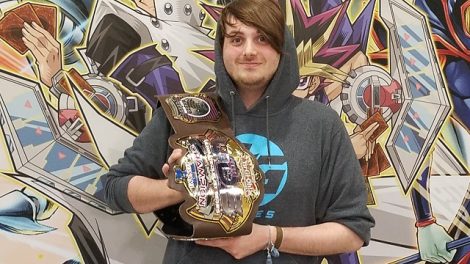 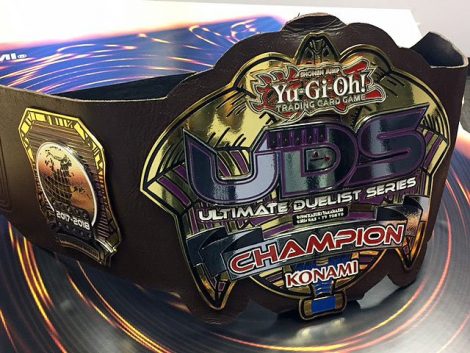 The next Premier Level North American event isn’t until after Circuit Break and Legendary Dragon Decks release, so Duelists will have to keep innovating! Until then, congratulations to Jeff Jones for becoming the Ultimate Duelist with his Pendulum Magicians!