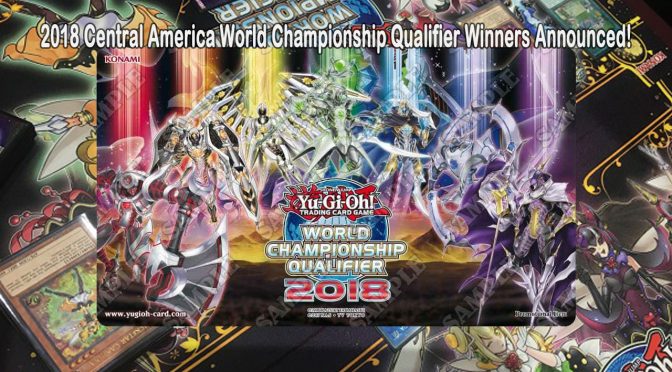 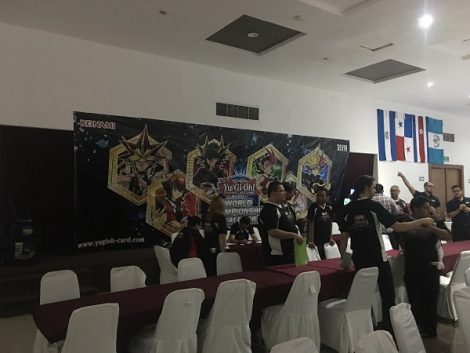 Competition was be fierce this weekend. The new Advanced Format is still young, and although the recently-released Dark Saviors booster set has already proven its power at YCS Secaucus, Duelists are still scrambling to find the best combination of cards to use in their Decks. Based on the results of last weekend’s YCS Secaucus, many Duelists expect that Sky Strikers and Trickstars will be a dominating force this weekend; however, that expectation allows players competing this weekend to prepare their Decks for facing off against that most likely threat.

This creates another path to the Yu-Gi-Oh! TRADING CARD GAME World Championship, even for a competing Duelist that doesn’t necessarily win last weekend’s tournament. 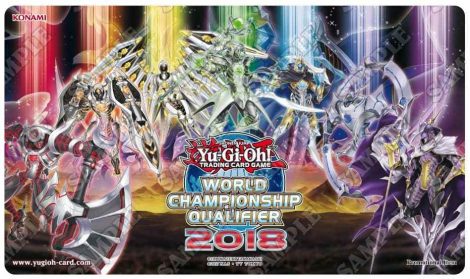 In addition, each participant receives a pack of exclusive sleeves commemorating the 2018 World Championship Qualifier. 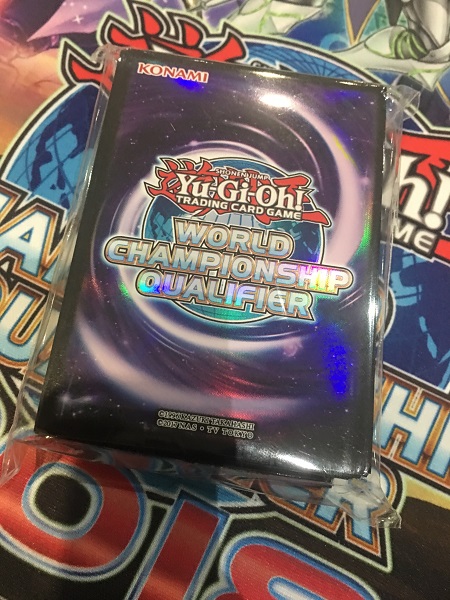 There are 100 sleeves in each pack, perfectly suited to protect your Main Deck, Side Deck, and Extra Deck.

A champion has been named in the 2018 Central America WCQ! 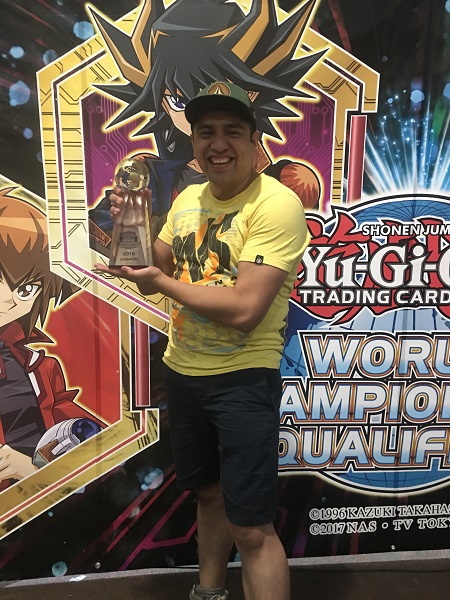 A champion has been named in the Central America Dragon Duel WCQ!