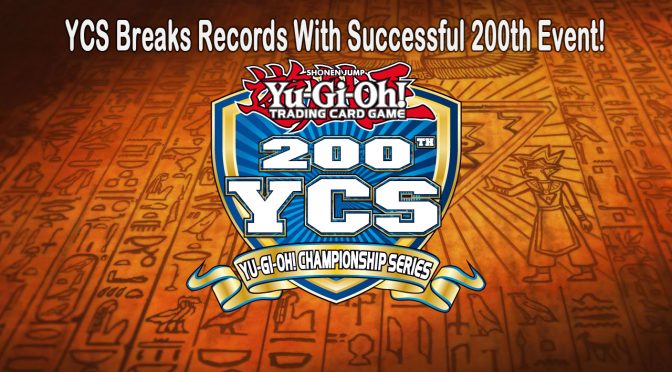 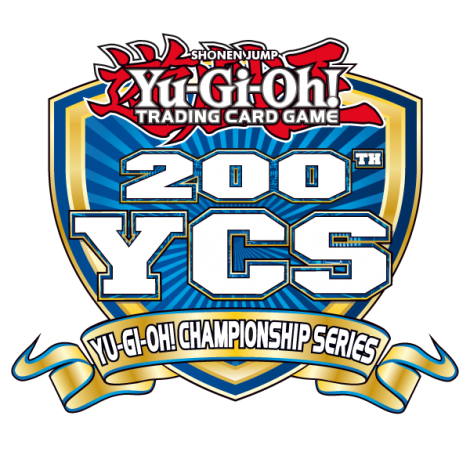 To celebrate the 200th Yu-Gi-Oh! Championship Series tournament, three concurrent events were held in the United States, Mexico and the Netherlands, marking the first-time ever the tournament was held in three continents. The 200th event was attended by a total of 7,770 Duelists across all three regions, breaking the record for the most players participating in a tournament at the same time. Over the course of two days, top Duelists around the world competed for prizes and a chance to earn their spot at the 2019 World Championship Qualifiers.

Additionally, the 200th Yu-Gi-Oh! Championship Series tournament experienced yet another record-breaking triumph for the highest attended Yu-Gi-Oh! event in LatAm and Europe, with 2,619 players competing in Mexico City, Mexico and 2,370 in Utrecht, Netherlands.