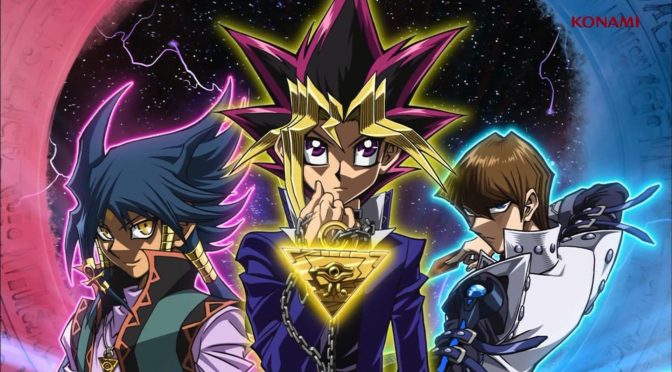 Yu-Gi-Oh! THE DARK SIDE OF DIMENSIONS TAKES TOP HONORS AT THE 6TH ANNUAL BTVA VOICE ACTING AWARDS IN THE ANIME MOVIE/SPECIAL CATEGORY

NEW YORK – October 1, 2018 – Fan favorite Yu-Gi-Oh! THE DARK SIDE OF DIMENSIONS, the Japanese anime film, was a big winner at the 6th Annual BTVA Voice Acting Awards in the anime/movie category.

The BTVA (Behind The Voice Actors) is an extensive website dedicated to the Voice Acting Industry and presents, annually, its awards to the best voice actors and best voice actresses of the year.

This year’s awards – both the “Official Winner” (selected by BTVA staff) and “People’s Choice” (voted by registered members of BTVA) — were presented at the Los Angeles Anime Film Festival.

In the category of Best Vocal Ensemble in an Anime Movie/Special, Yu-Gi-Oh! THE DARK SIDE OF DIMENSIONS garnered both the “Official Winner” and “People’s Choice” awards.  As one anime fan noted in a social media post, “Lots of my favorite actors and they all performed fantastically.” 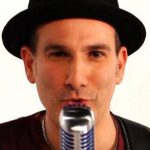 In the category of Best Male Lead Vocal Performance in an Anime Movie/Special, voice actor Eric Stuart (as Seto Kaiba) was selected as the “Official Winner.”  Another anime fan stated, “I was totally blown away by (Eric’s performance) here.” 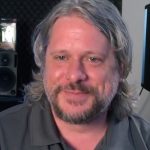 In the category of Best Male Supporting Vocal Performance in an Anime Movie/Special, voice actor Dan Green (as Yami Yugi) was selected as the “Official Winner” and “People’s Choice.”   Said another fan about his exceptional performance: “Dan Green….do I need to say more?”

About 4K Media
New York City-based 4K Media Inc. (a wholly owned subsidiary of Konami Digital Entertainment, Inc.) is a brand management and production company best known for its management of the Yu-Gi-Oh! franchise outside of Asia. This year, the Yu-Gi-Oh! anime brand celebrates its 17th anniversary of entertaining and engaging young audiences in the United States and globally outside of Asia through its TV series (over 800 episodes), three feature films, consumer products, the mobile game Yu-Gi-Oh! Duel Links as well as the immensely popular trading card game. Beyond Yu-Gi-Oh!, 4K Media was granted the rights to manage the gaming properties, Bomberman, Contra and Frogger from Konami. Rounding out their IP portfolio is Rebecca Bonbon, the girl’s anime brand created by Yuko Shimizu.