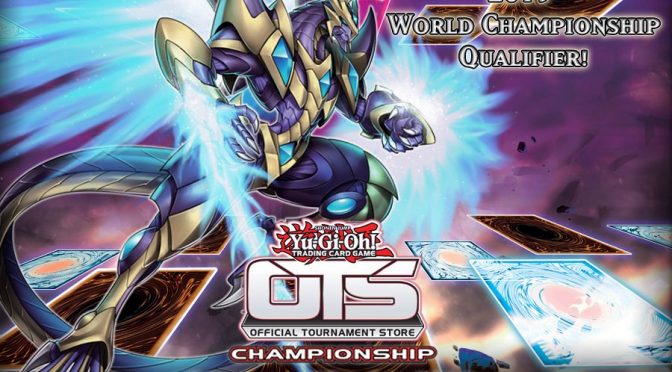 In addition to the product each Duelist receives upon entering the tournament, prize distribution will be as follows: 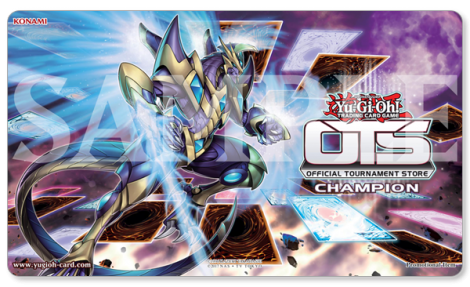 The Yu-Gi-Oh! OTS Championship is a Tier 2 tournament, as it gives invites to the World Championship Qualifier (WCQ).

Only Konami OTS in good standing are permitted to host a Yu-Gi-Oh! OTS Championship.

NOTE: Any UDS points earned at the Feb. 23 – 24 OTS Championships will NOT count toward the UDS Invitationals in Las Vegas, NV March 2 – 3, and in Medellín, Colombia March 23 – 24.