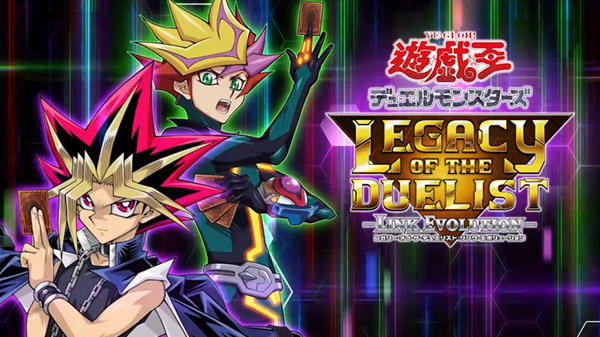 With only one week left until its Japanese release, Konami has unveiled the first trailer for Yu-Gi-Oh! Legacy of the Duelist: Link Evolution for the Nintendo Switch.

Yu-Gi-Oh! Legacy of the Duelist is set to be available exclusively on Nintendo Switch in Japan on April 25, 2019, with the game hitting Western regions sometime this Summer.

Here is an overview of the game, via Konami: