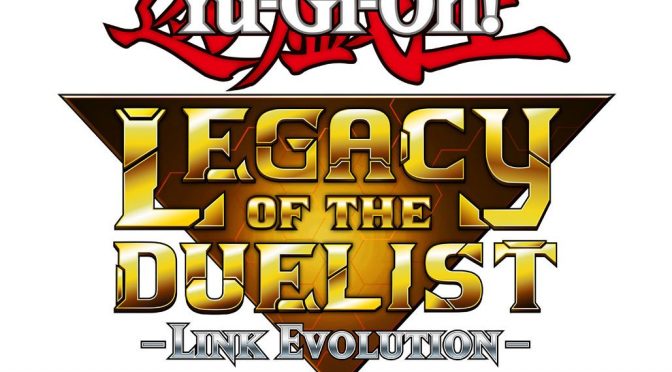 Konami recently revealed that Legacy of the Duelist: Link Evolution will be localized outside of Japan, exclusively for the Nintendo Switch.

Konami’s Yu-Gi-Oh! Legacy of the Duelist: Link Evolution was released in Japan, exclusively for the Nintendo Switch, on the 25th of April.

Even when the game had been announced, it was still not known whether Konami was planning on localizing the game outside of Japan — today we know.

Konami has officially announced that not only will Yu-Gi-Oh! Legacy of the Duelist: Link Evolution be releasing in the West, as well, but that the game will also be getting a physical release for the Switch.

Konami didn’t reveal any more details in regards to release dates for the game, but they have let fans of the Yu-Gi-Oh! series know that more information will be available later this month so be sure to check back here often..