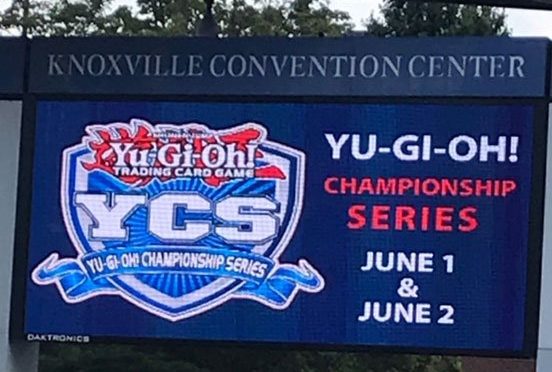 YuGiOh! World would like to offer our congratulations to the winners of YCS Knoxville!

Jesse Kotton from Toronto, Canada has become the champion of YCS Knoxville! 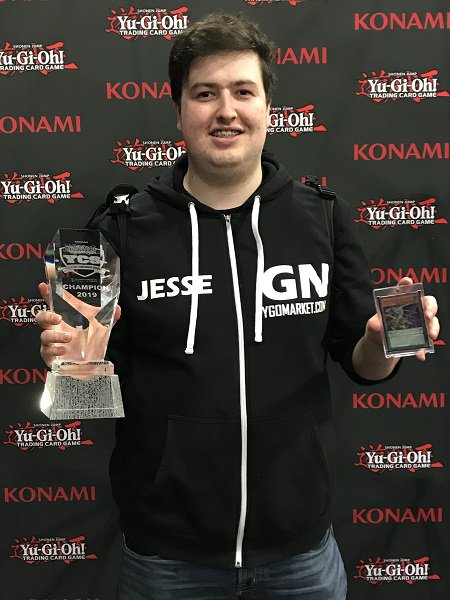 Two-time World Championship Competitor Jesse Kotton has consistently achieved high rankings in recent YCS events, and now he has a North American YCS win to add to his accolades. Kotton bested 895 other Duelists with his Danger! Thunder Dragon Deck to claim the title of YCS Champion this weekend, making him a two-time YCS Champion.

Moving on to the various events, next up: 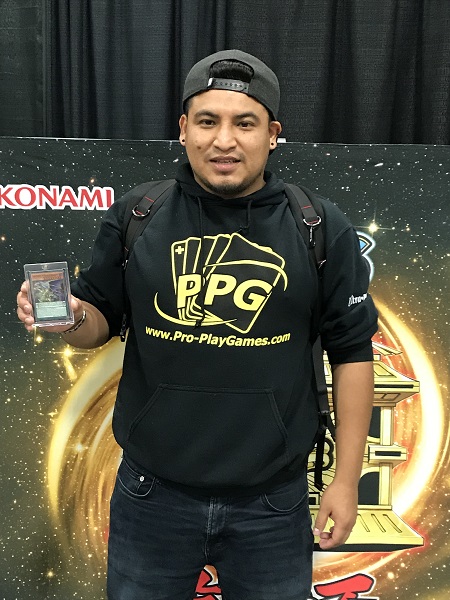 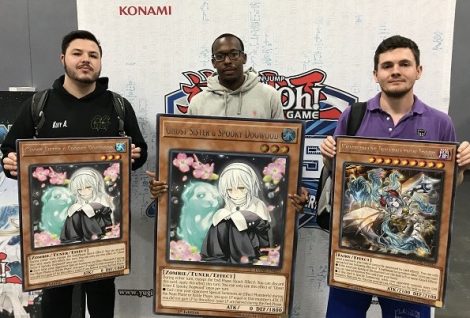 Congratulations to the Top 3 in the ATTACK OF THE GIANT CARD!! Tournament on Saturday! 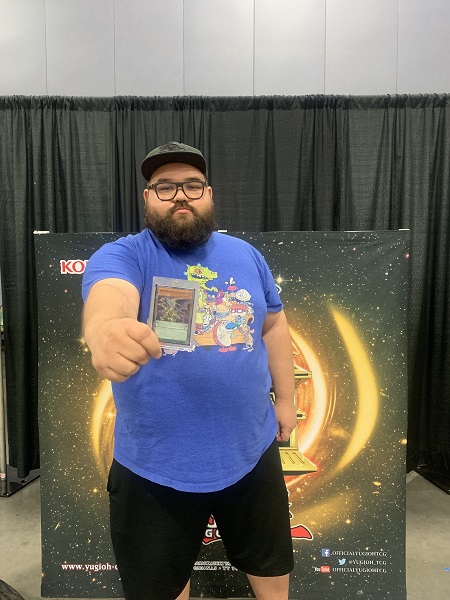 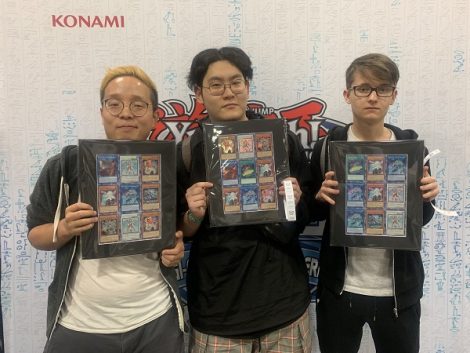 We now offer our congrats to the Dragon Duel Champion of YCS Knoxville! 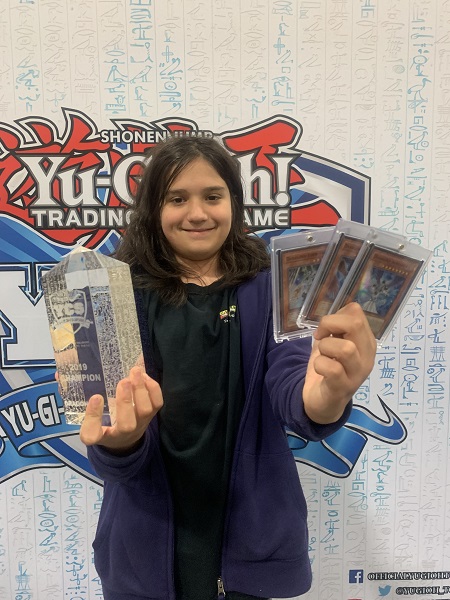 Congratulations to ALL of the winners of YCS Knoxvill!!