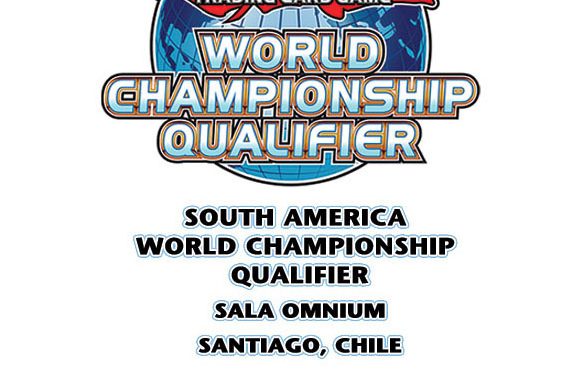 Diego Romero from Peru used his Salamangreat deck to win the South American WCQ Dragon Duel. This will be the second year in a row that Diego will be representing South America at the Yu-Gi-Oh! World Championship. Michel Verissimo from Brazil secured a spot at the 2019 Yu-Gi-Oh! World Championship with his Orcust – Trickstar – Sky Striker Deck!