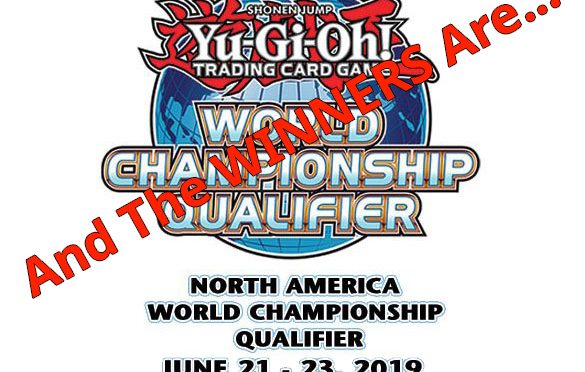 The 2019 North America WCQ is over and we have a bunch of winners! 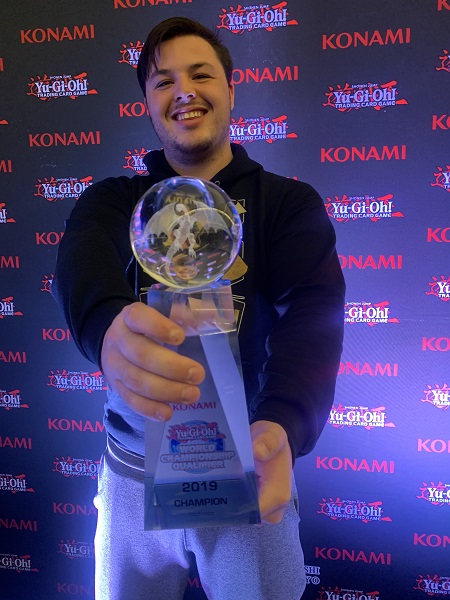 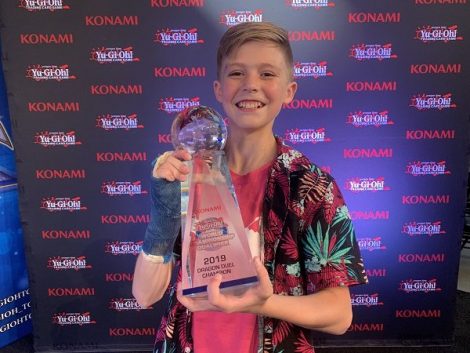 13-year-old Lucas Oswald from St. Louis, Missouri used his Salamangreat Deck to beat out all of his competition and win the 2019 North America Dragon Duel WCQ! 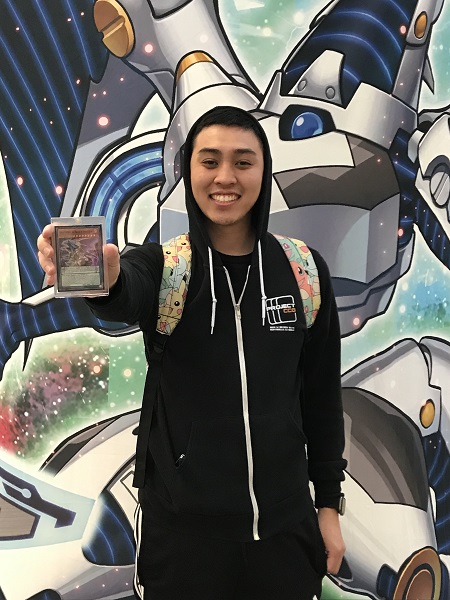 Jarrid Centamore from Manahawkin, New Jersey has won the Public Event Playoff for Points with his Salamangreat Deck! 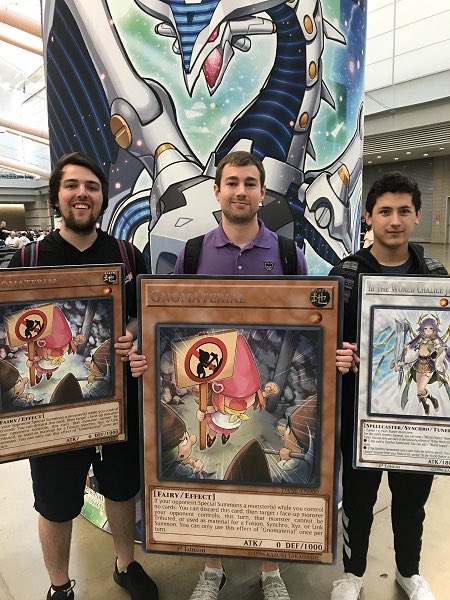 Congratulations to all of the ATTACK OF THE GIANT CARD!! winners for Sunday!

Congratulations to the Top 3 finishers in Saturday’s ATTACK OF THE GIANT CARD!! who are all fans of Mekk-Knight Crusadia Avramax! 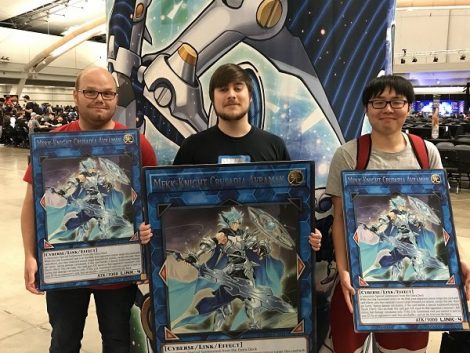 Congratulations to all of the ATTACK OF THE GIANT CARD!! winners Congratulations to all of the 2019 North America WCQ winners and participants!