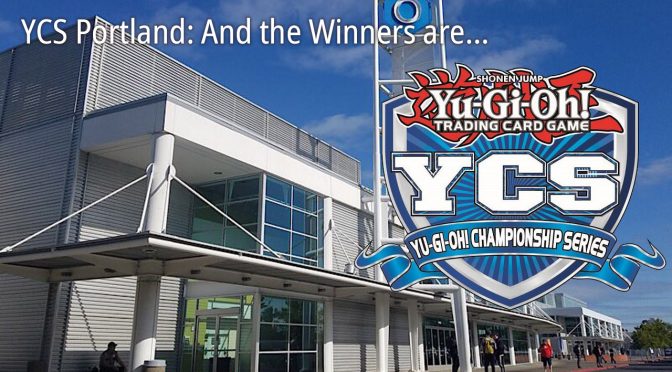 The first YCS of the season, YCS Portland, has come to a close. It was an amazing weekend with some amazing Dueling. Officials and duelist’s saw that the format is now quite balanced overall, with a wide representation of Decks in the Top 32. Sky Strikers, Salamangreats, Thunder Dragons, Crusadia, Altergeists, Endymion Pendulums, and a lot of different Orcust variants were all played this weekend – and those are just the most popular ones. There were breakout performances from Nekroz, Subterrors, Crusadia Thunder hybrids, and the one everyone’s talking about, a Golden Castle of Stromberg Deck using Gren Maju Da Eiza.

Now that Duelists have had more time with Rising Rampage, we’re seeing them really get comfortable with the cards. In particular, Get Out!, White Howling, and Apollousa, Bow of the Goddess saw use this weekend.

Now on to the various winners of YCS Portland!

Brian Chen claims victory with his Sky Striker Deck in Portland, Oregon over Yishan McNabb! He has earned the first ever Ultra Rare copy of the brand-new Prize Card: Duel Link Dragon, the Duel Dragon! 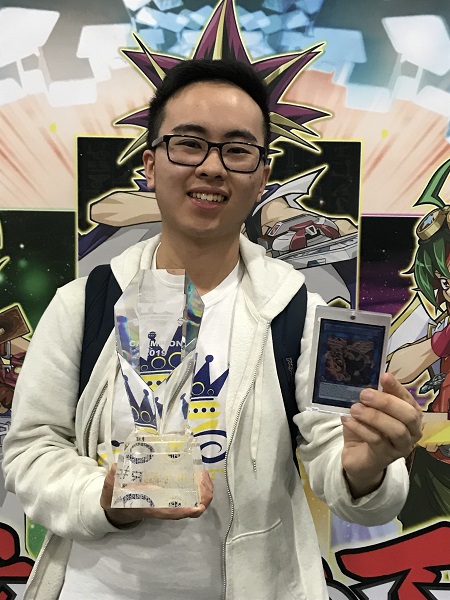 Congratulations to the winner of YCS Portland!! 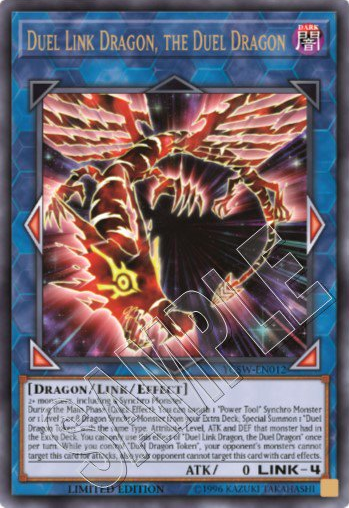 Congratulations to the Dragon Duel Champion of YCS Portland! 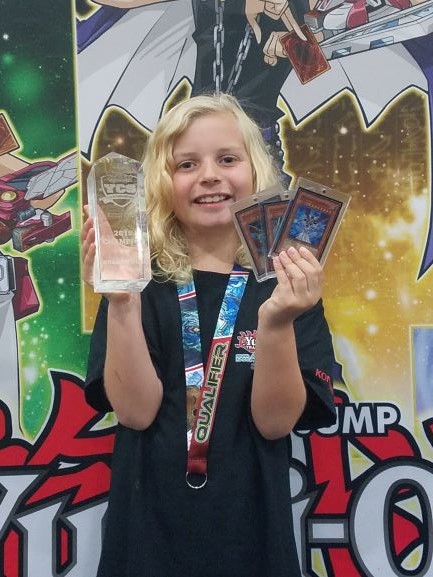 Good Job and congratulations on your well earned victory! 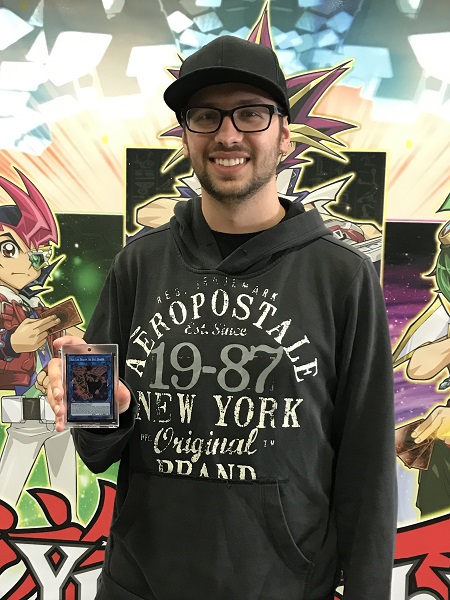 Congrats to the winner of the Public Event Playoff for points! 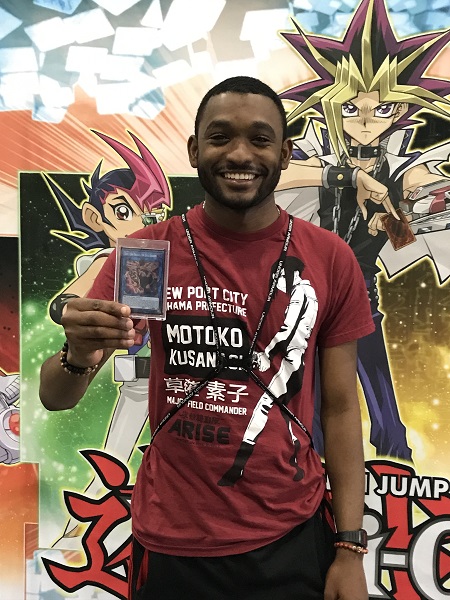 The winners of the 3v3 Team Dueling Public Event are: 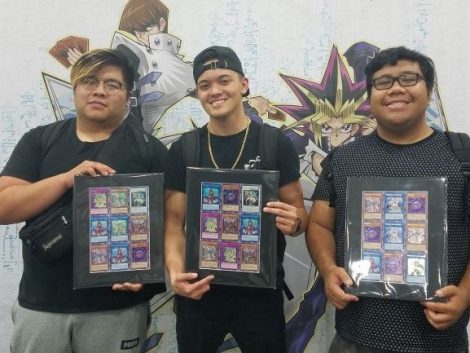 Congrats go out to the ATTACK OF THE GIANT CARD!! winners for Sunday! 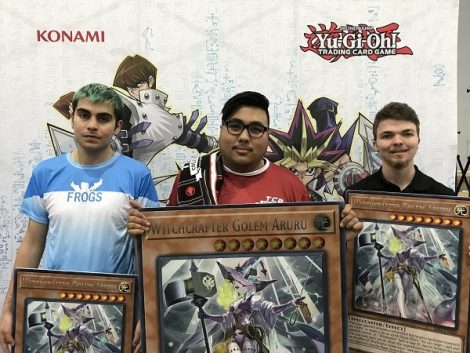 The top 3 finishers in Saturday’s ATTACK OF THE GIANT CARD!! tournament! 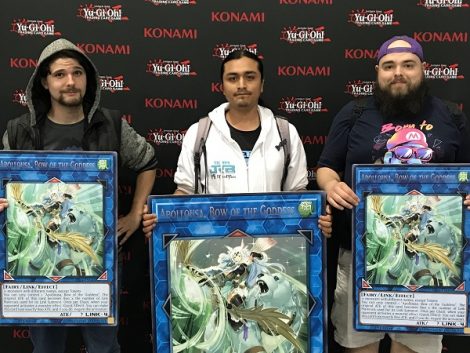 Congratulations to the all of the winners!

Stay tuned to Yu-Gi-Oh! World for the latest Yu-Gi-Oh! news and happening. Don’t forget to make your comments below and let us know your thoughts.