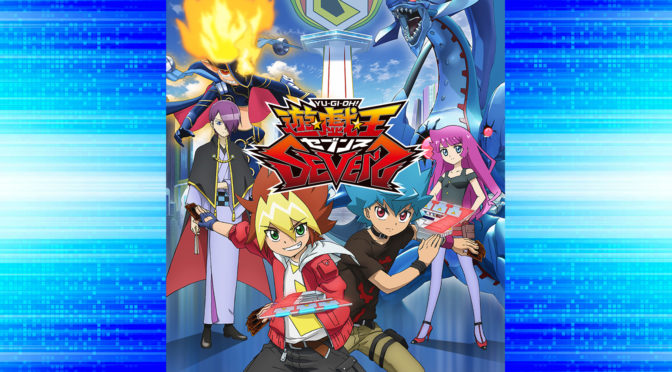 The official website for Yu-Gi-Oh! Sevens, the new television anime for the Yu-Gi-Oh! franchise, revealed the anime’s April 4 premiere date and a new visual on Friday.

The tagline in the visual reads, “Our road will change the world!”

The anime will feature a protagonist in elementary school for the first time in the franchise. The anime will have a new “Rush Duel” rule. The anime takes place in the future in the town of Gōha. Yūga Ōdō, a fifth-grade student, loves both inventions and dueling. His classmate Luke is a self-styled “number one duelist at Gōha 7 Elementary School.” Gakuto is the school’s student council president, and Romin is Yūga’s classmate.

The new anime will commemorate the 20th anniversary of the anime franchise. Konami had announced the series with the teasing phrase, “the history of the Yu-Gi-Oh! anime series will change.”