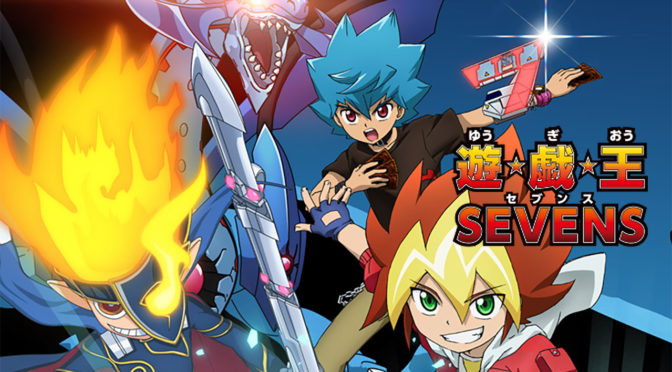 So It was recently announced that a new anime was coming for the Yu-Gi-Oh! series. Today we have the series name, Yu-Gi-Oh! SEVENS, the release date, April 2020, and a small amount of story detail as well as characters and their voice actors.... Read More 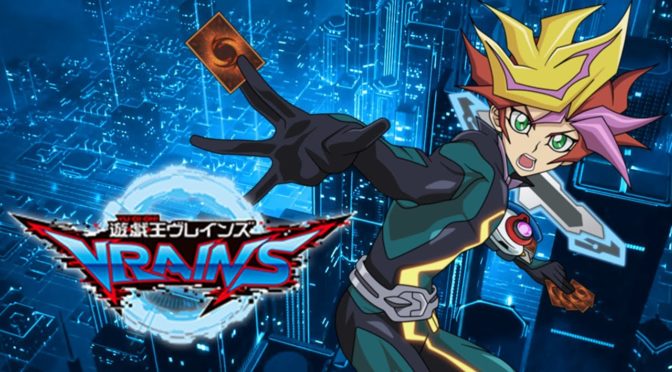 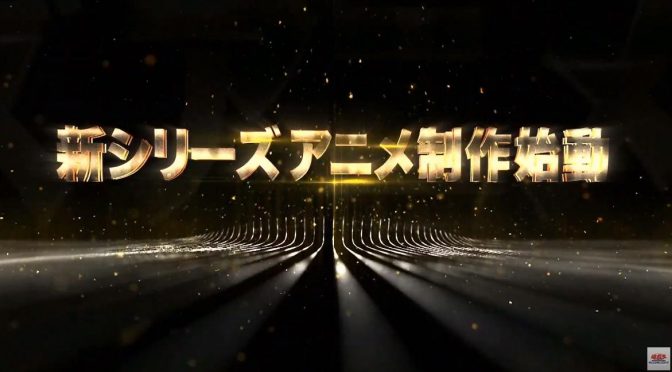 Recently, during a live Shonen Jump event in Japan, the world learned that a new Yu-Gi-Oh! anime is in the works. You can watch the announcement trailer below and check out a history of the franchise at the same time!... Read More 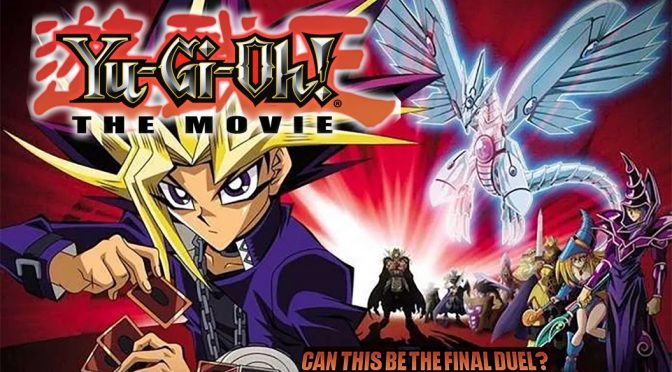 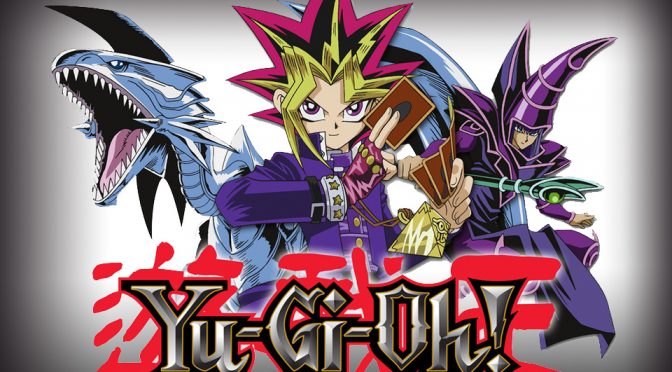 Los Angeles’ Gallery1988 is proud to announce its newest collaboration, teaming up with Konami Cross Media NY, to honor the international cultural phenomenon that is Yu-Gi-Oh!. To celebrate over 20 years of entertaining fans worldwide, some of the gallery’s most popular artists have been commissioned to create artwork inspired by Yu-Gi-Oh!’s colorful and iconic characters.... Read More

New Branded Product Deals Range from a Custom Engraved Jewelry Line, to Halloween Costumes, to the Launch of Yu-Gi-Oh! Cereal in June 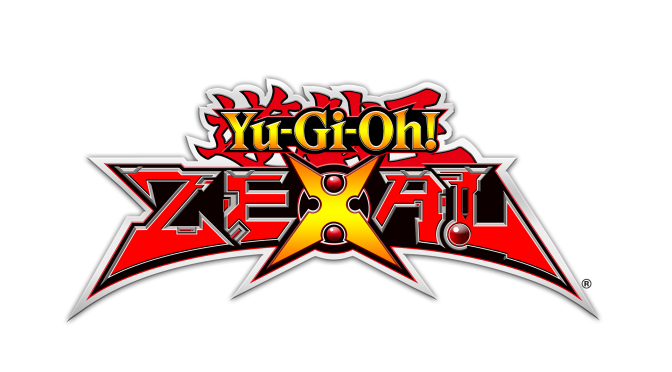 MIPTV, CANNES, FRANCE – April 9, 2019 – “Yu-Gi-Oh! VRAINS” – the new chapter in the popular anime franchise – is off to a fast start on several TV platforms, including 9Go! in Australia, K2 in Italy, and Teletoon in Canada, just as production officially begins on Season 2 of the series. The announcement was made today by Kristen Gray, General Manager and SVP Konami Cross Media NY, which manages the Yu-Gi-Oh! brand outside of Asia. 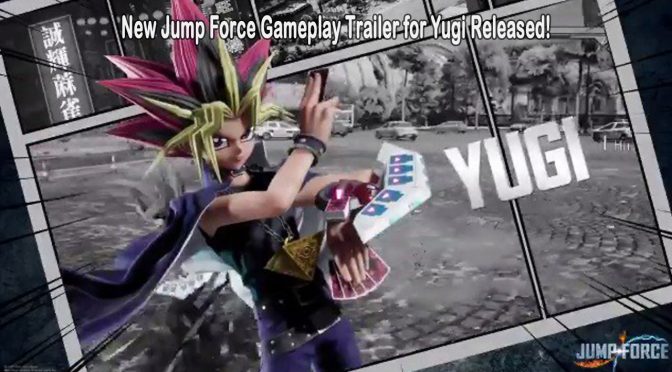 Yugi Muto From The YU-GI-OH! Series Is The Main Focus Of The Latest JUMP FORCE Character Card 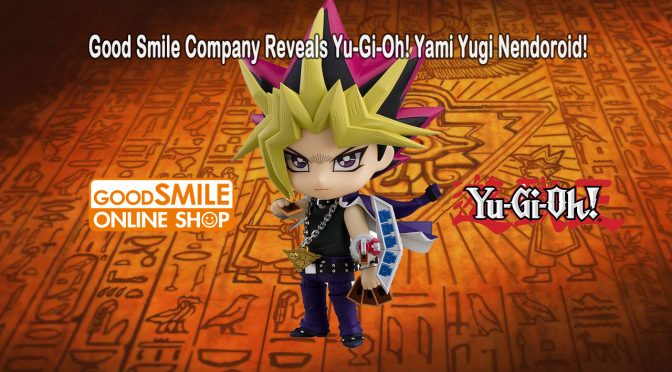 Konami’s Yu-Gi-Oh! and the Good Smile Company has made good on a promise at last.

Finally, the franchise is ready to roll out a new Nendoroid figure, and it is, of course, Yami Yugi.... Read More