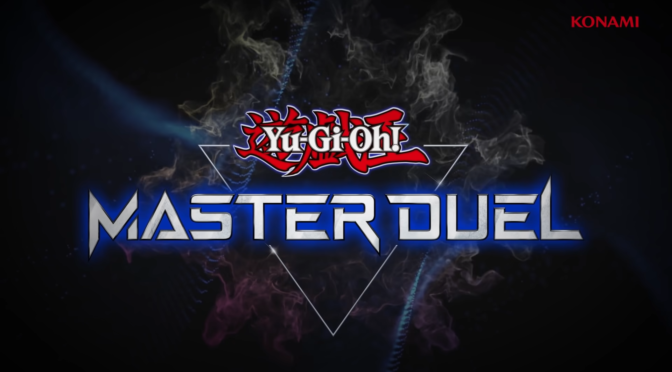 Konami released a new (Japanese) trailer on Sunday for its Yu-Gi-Oh! Master Duel game. The video reveals that the game will include cross-platform play for all of its versions, and it also previews some of the game’s features.

Watch the cross-platform play, save progressions, and more in the latest Yu-Gi-Oh Master Duel trailer

Yu-Gi-Oh Master Duel is a free-to-play game that will launch for PlayStation 5, PlayStation 4, Xbox Series X and S, Xbox One, Nintendo Switch, iOS, Android, and PC via Steam this winter.

The game will feature over 10,000 cards. Konami noted that some cards may require event participation or in-game purchases.

The game will feature the Master Rules of the Yu-Gi-Oh! official card game (JP) and trading card game (EN). It will also be the first game in the franchise to suppport 4K resolution on PC, the latest gen X Box, and PS5. The game will also include a tutorial.

The game will have solo play, including a story mode based on card lore.

Konami has mentioned that they will also hold tournaments for Yu-Gi-Oh! Master Duel, and it plans to include it as an official event at the Yu-Gi-Oh! World Championship event.

Stay tuned for further updates including the official release date, new trailers in English, and much more.