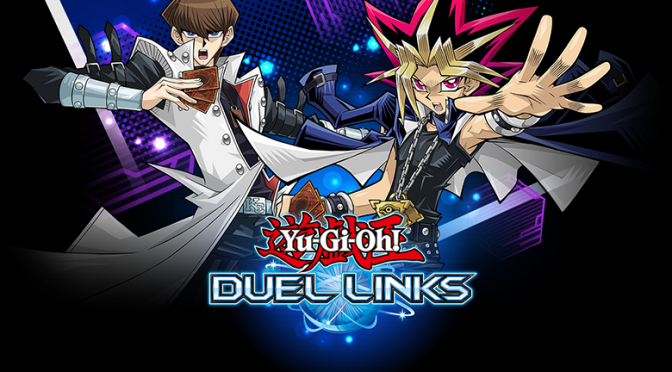 Konami Digital Entertainment – January 11, 2017 – Konami Digital Entertainment Co., Ltd. announces that today the mobile game “Yu-Gi-Oh! DUEL LINKS” has been released globally. The global release will start from North America, Asia and Oceania regions, followed by Europe, South America and Africa regions. The game will be released in 11 languages and approximately 150 countries and regions*. Celebrating its release, we will distribute Gems and log-in campaign.

“Yu-Gi-Oh! DUEL LINKS” is all the fun of the trading card game – enjoyed in nine languages and 75 countries and regions, including Japan, North America, and Europe – optimized for smartphones. The game will be released in 11 languages and approximately 150 countries and regions. It was released in Japan on November 17th, 2016, where in the two months since its launch it has been downloaded more than 9 million times.

“Yu-Gi-Oh!” is a popular manga (created by Kazuki Takahashi) serialized in Shueisha Inc.’s Weekly Shonen Jump magazine since 1996. Since 1998, Konami Digital Entertainment has released console titles. It has also released a trading card game since 1999.

KONAMI will continue to release top-quality Yu-Gi-Oh! products and services for players around the world to enjoy.