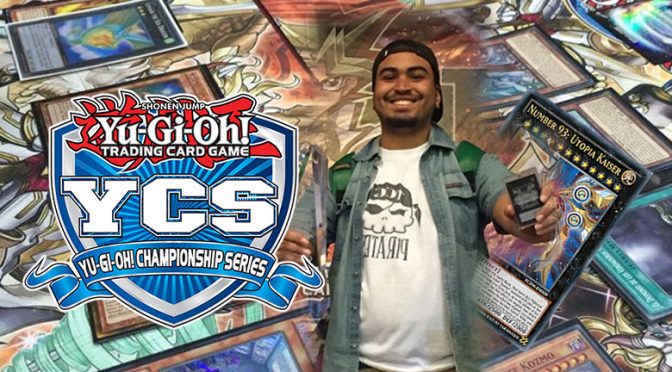 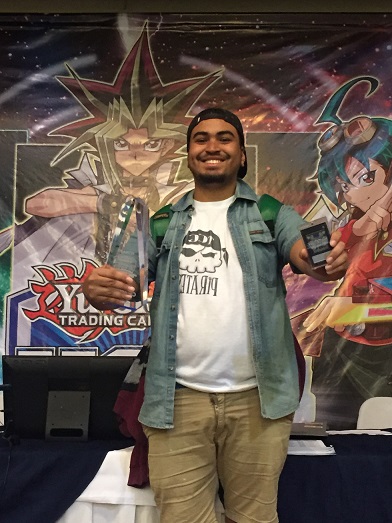 Players of every age and ability showed off their impressive Dueling skills round after round at YCS Guatemala City. From San Jose, Costa Rica, Chaves masterfully played his Zoodiac-Infernoid Deck to earn himself a spot in Day 2 of the tournament. Then, after several rounds of Single Elimination, he faced Alejandro Moreno from Mexico City, Mexico playing a Zoodiac Deck in the final playoff. 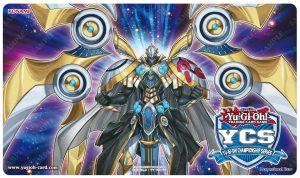