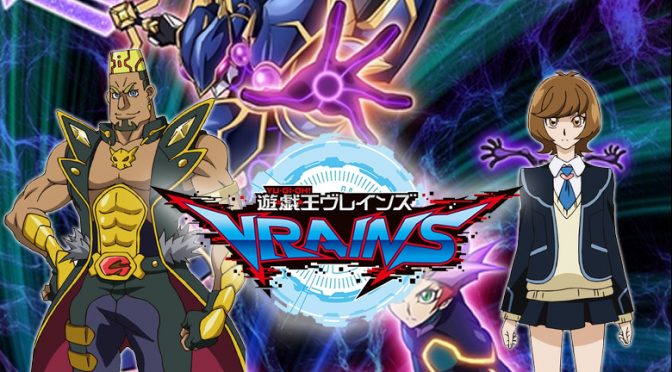 The staff of Yu-Gi-Oh! VRAINS, the upcoming sixth anime in the Yu-Gi-Oh! television anime franchise, revealed the designs of two new duelist characters for the anime on Tuesday.  Gō Onizuka and Aoi Zaizen 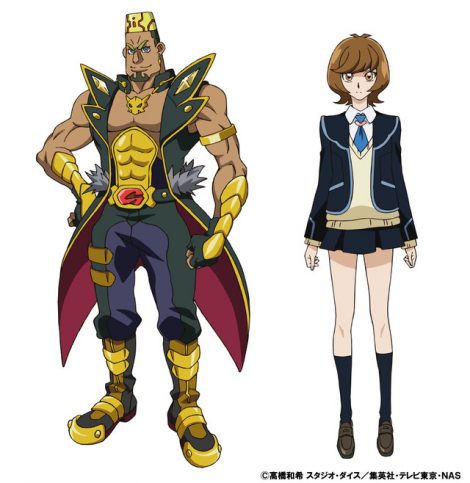 In addition, comedy duo Viking, actor Louis Kurihara, and actress Miki Yanagi will appear in the Yu-Gi-Oh! Labo special, which will air on April 5 at 6:25 p.m. to promote the anime.

The show will premiere in May on TV Tokyo and affiliated stations. The show will move to Wednesday’s 6:25 p.m. time slot. (Yu-Gi-Oh! Arc-V now airs on Sundays at 5:30 p.m.)