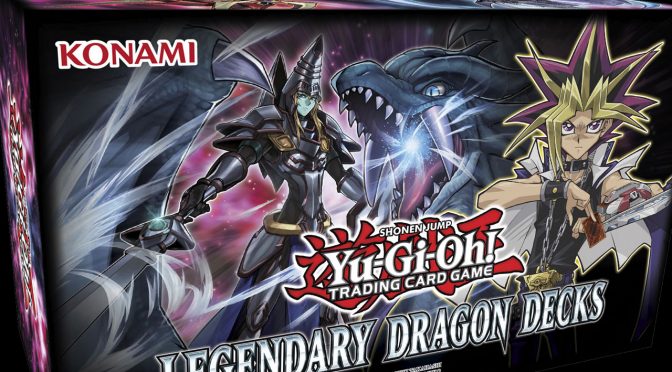 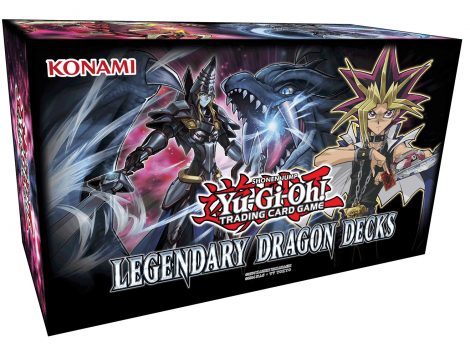 Very few monsters are as popular and instantly recognizable as the Yu-Gi-Oh! TRADING CARD GAME’s many dragons! Be they magical, mechanical, or multi-dimensional, dragons capture the hearts and minds of Duelists everywhere as they decimate their opponents on the Dueling field. This holiday season, Duelists can get their hands on 3 unique Decks featuring some of the game’s most fearsome dragons, and brand-new cards to power up each in Yu-Gi-Oh! TCG Legendary Dragon Decks! 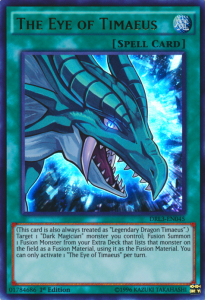 The powers of the Legendary Dragons of Atlantis – Timaeus, Critias, and Hermos – were sealed into Spell Cards, used by Yugi, Kaiba, and Joey to fight against Dartz and The Seal of Orichalcos! The Eye of Timaeus, The Fang of Critias, and The Claw of Hermos are well-loved by Duelists everywhere for their ability to Fusion Summon a wide variety of unique monsters using only one material! All 3 Spells and all of their Fusions are included in this Deck inspired by Yugi’s final Duel against Dartz, as is a brand-new Fusion Monster born of The Eye of Timaeus and Yugi’s famed Dark Magician! 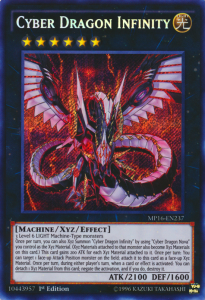 Many Duelists consider Cyber Dragon to be the most influential monster ever created, so it’s only natural that it’s earned the title of “legendary!” Cyber Dragon originally debuted in 2005’s Cybernetic Revolution along with 2 Fusion Monster forms Summoned by combining multiple Cyber Dragons together. Eleven years later in Breakers of Shadow, Cyber Dragon Infinity shocked the Dueling world with its incredible power and became a household name. This Deck is packed with the best that Cyber Dragon and its many Fusion and Xyz Monster forms have to offer along with a brand-new Fusion Monster! 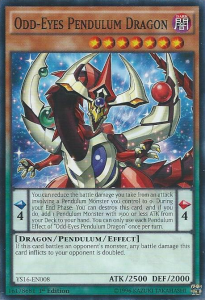 Yu-Gi-Oh! ARC-V’s Odd-Eyes Pendulum Dragon sparked a series of Dragons that covered the entire spectrum of Extra Deck monster types, and threw in a Ritual Monster for good measure. Adaptability is the defining feature of the “Odd-Eyes” strategy, starting from Odd-Eyes Pendulum Dragon’s dual nature as a way to search other Pendulum Monsters from your Deck and a way to end Duels in a flash with its double-damage ability. This Deck fills the final gap in the “Odd-Eyes” arsenal with a brand new “Odd-Eyes” Pendulum Monster!

Legendary Dragon Decks is a TCG-exclusive set that contains 3 pre-constructed Decks, and is the third set in the Legendary Decks series.

Also this fall, Konami Digital Entertainment will release two Collector Boxes for the Yu-Gi-Oh! Trading Card Game based on popular characters Yugi Mato and Seeto Kaiba from the TV show. 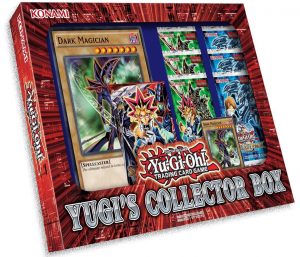 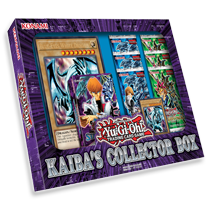