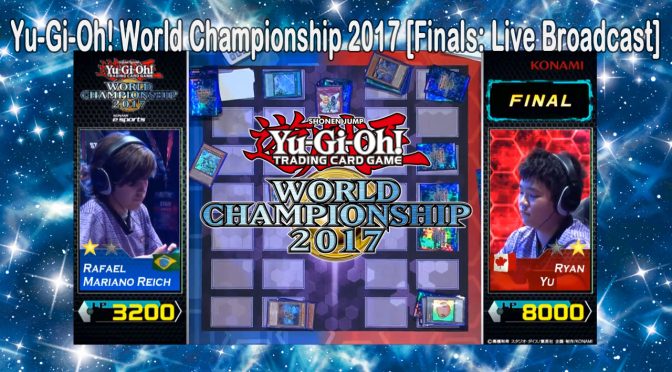 The ultimate contest for the highest honors in the Yu-Gi-Oh! TRADING CARD GAME. The world’s top Duelists will compete in Japan for the title of World Champion.