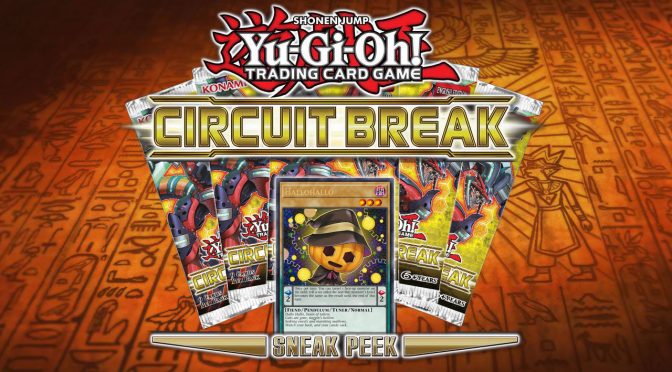 Now that the beginning of the month is in full swing, Konami is excited to share with you some more details about the anticipated October product launches from Yu-Gi-Oh! TRADING CARD GAME!

The Legendary Dragon Decks set spans three different eras of the Yu-Gi-Oh! animated series: each arrives ready-to-play with a 40-card Main Deck, and each has an Extra Deck to match.  The first of these signature strategies revisits the Legendary Dragons of Atlantis – Timaeus, Critias, and Hermos, as played by Yugi, Joey, and Kaiba. The second recharges Zane Truesdale’s Cyber Dragons from Yu-Gi-Oh! GX, and the third revamps Yuya’s Dimensional Dragons from Yu-Gi-Oh! ARC-V. 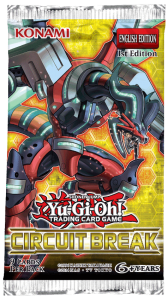 No matter what your strategy, the Circuit Break booster set is the next step forward. Three new monster themes are set to electrify your Duels: the Krawlers are an insectoid swarm that freeze your opponent’s monsters and leave them defenseless. The Altergeists are powerful techno-poltergeists, using the Graveyard to control the living. And Revolver’s “Rokket” monsters combine with Borreload Dragon to take aim at  your opponent’s monsters with sharpshooting abilities. But that’s not all: Circuit Break is packed with legacy cards for fan-favorite Decks, plus new Spell and Trap cards you can play in any strategy. 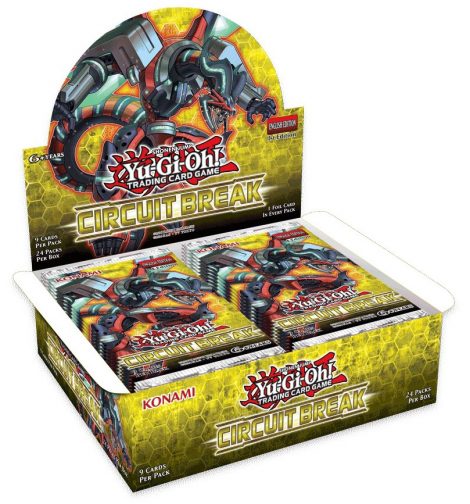 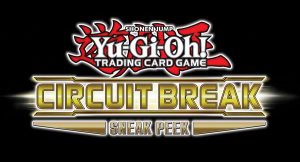 Duelists can now watch episodes of the exciting new Yu-Gi-Oh! animated series, Yu-Gi-Oh VRAINS, available subtitled on Crunchyroll. The series will be simulcast with a new episode available one hour after it is broadcast in Japan, at 6:25AM EST (Simulcast currently available in the US and Latin America) . Watch here: http://www.crunchyroll.com/yu-gi-oh-vrains!