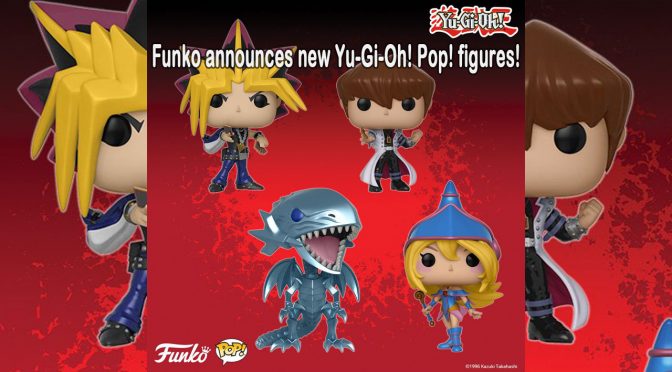 The lineup includes main characters Yami Yugi and his rival Seto Kaiba along with creatures taken from the Duel Monsters card game the series is based around including Blue-Eyes White Dragon and Magician Girl. 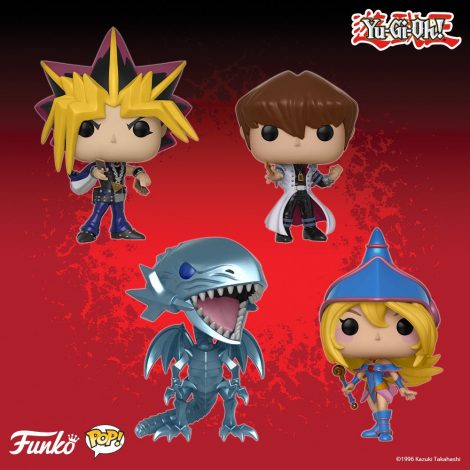 The Yugi and Kaiba ‘Yu-Gi-Oh!’ Pop! figures feature both characters holding cards in their hands with Yugi also wearing the Millennium Puzzle around his neck.

Nothing frightens opponents quite like summoning
Blue-Eyes White Dragon who attacks with incredible power,  along with uncontrolled ferocity and aggressive dragon strikes.

Or perhaps Dark Magician Girl is more your speed.
Her spells are not to be taken lightly.

Of course, you’re going to need a duelist to wield these two  powerful monsters and few duelists are stronger than rivals Yami Yugi and Seto Kaiba.