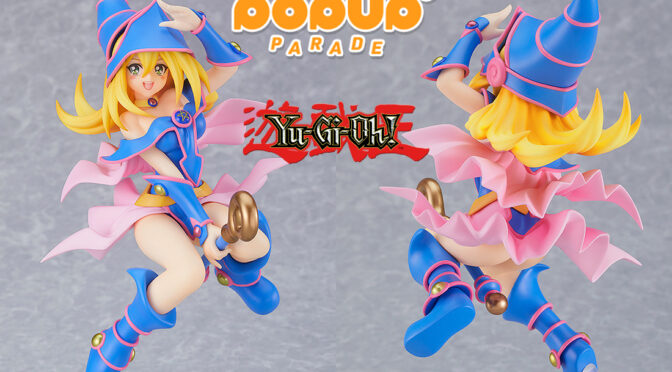 From the popular anime series Yu-Gi-Oh! comes a POP UP PARADE figure of Dark Magician Girl set with a release date: 090/2021! She has been recreated in her cute pose from when being summoned.... Read More 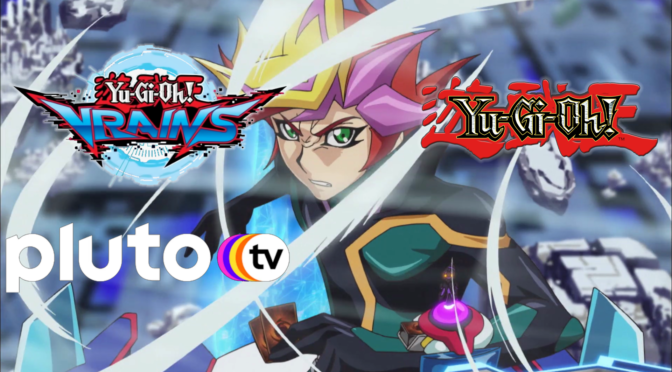 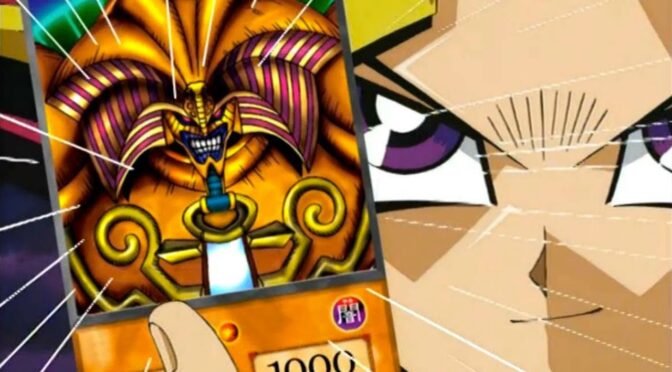 Konami Cross Media NY, Inc. has scored a handful of new licensing agreements in the collectibles category for its Yu-Gi-Oh! franchise. New agreements have been signed with MegaHouse Corp., Kotobukiya, The Yetee, and Traly Group.  ... Read More 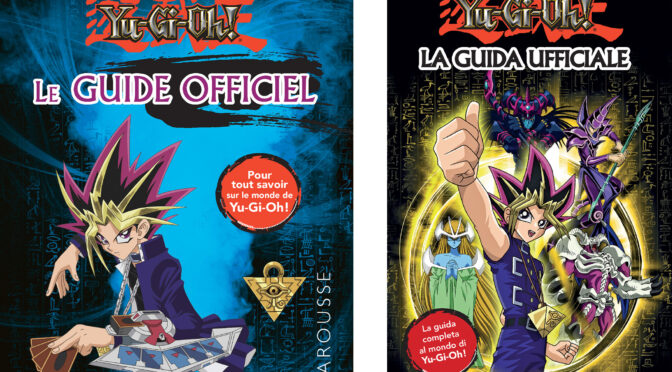 Multiple partnerships have been announced for the Konami property.

BANDAI has now brought Yu-Gi-Oh!‘s Magical Hats card to life with a awesome plush release. A favorite of protagonist Yugi Moto and his spirit entity Yami Yugi, in the manga/anime the trap card was often used to protect and conceal a monster during a potentially devastating attack by an opponent. 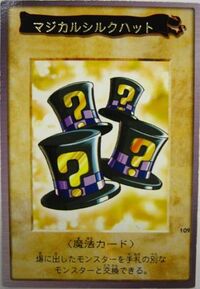 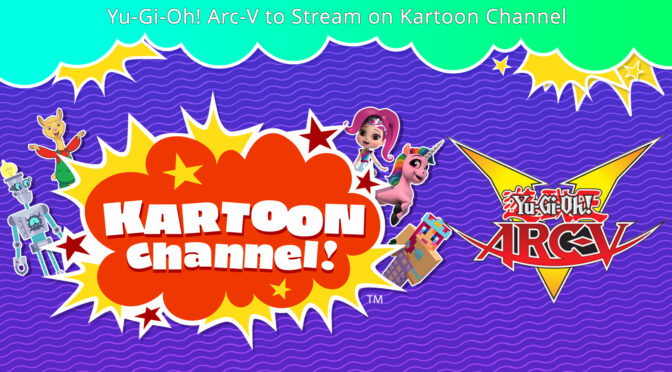 Earlier this week, fans learned Yu-Gi-Oh Arc-V will be free to watch over on Kartoon Channel. The new platform promises to be a kid-friendly destination for all things streaming. To cater to older pre-teens, the service has brought Yu-Gi-Oh Arc-V into the mix, and all 148 episodes of the season are ready to watch.... Read More

La Panadería Licensing & Marketing has been signed as a sub-agent in Mexico where the Yu-Gi-Oh! show is now airing on Televisa – the largest media company in the Spanish speaking world. The deals were announced today by Kristen Gray, SVP of Operations, Business & Legal Affairs for Konami Cross Media NY, Inc.,... Read More

NEW YORK, NY – March 31, 2020 – Konami Cross Media NY, Inc. has partnered with Ameba TV to bring all three seasons of Yu-Gi-Oh! ZEXAL to its streaming service, which is devoted to providing fun and engaging children’s content to audiences around the globe. The announcement was made today by Mark Kirk, SVP, Director of Digital Operations at Konami Cross Media NY.... Read More