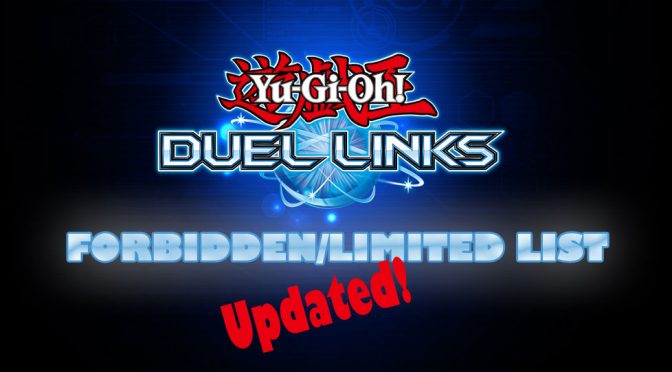 In an in-game message released on Oct. 16, Konami detailed plans to rebalance two Skills along with updates to the forbidden and limited list intended to expand the variety of decks being used. The version 3.1 update will be available between Oct. 18 – 21 with the start of the new ban list to come on Oct. 22nd.

Here’s all the changes coming to Duel Links:

The changes to the forbidden and limited list in Duel Links aim to foster more deck types in PVP. Fur Hires and Amazoness have been some of the most overpowered archetypes in Duel Links since their introduction, but this ban list now will limit their potential.

Cards like Hey, Trunade and Treacherous Trap Hole were being used in almost every deck, so hitting them will give other cards some time to shine. Here’s the entire list of updated forbidden and limited cards:

The complete Duel Links BanList and Limited list is here.