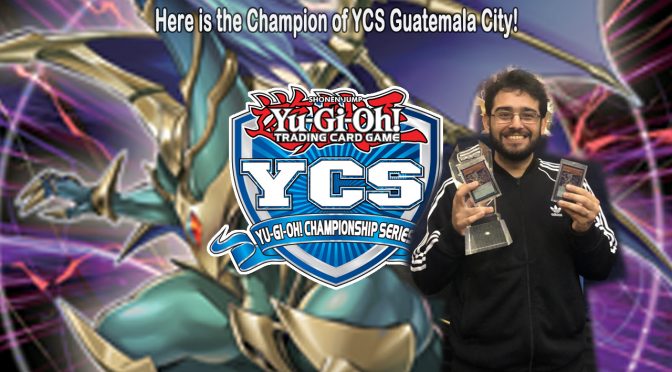 YCS Guatemala City brought out a total of 286 Duelists ready to Duel their hardest to make it to the top. 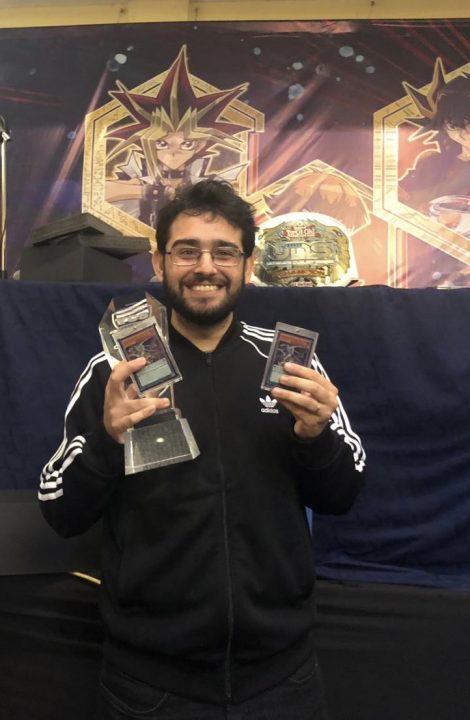 Congratulations to Paulo Goncalves from Brazil for piloting his Sky Striker deck to win his third consecutive premier event in less than one month!

We will have all the public event winners as they are made public, so be sure to check back.