The official website for Yu-Gi-Oh! Sevens, the new television anime for the Yu-Gi-Oh! franchise, announced on Friday, July 10th, that the anime will rebroadcast episodes 7-9 starting on July 18 on TV Tokyo. TV Tokyo will then air new episodes starting from episode 10 starting on August 8th. 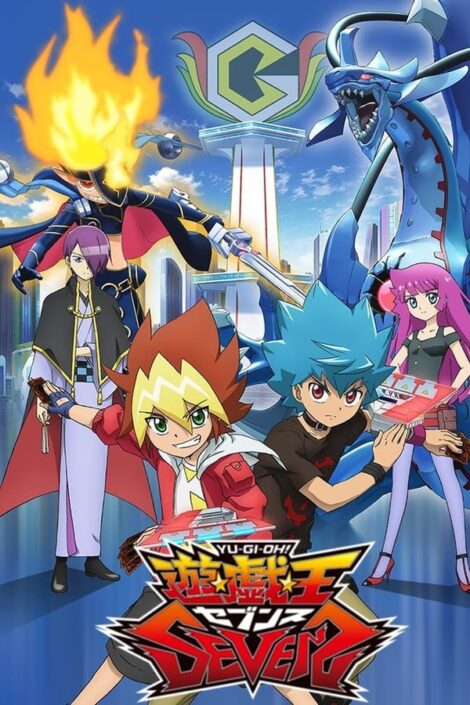 According to our friends at Anime News Network, TV Tokyo has aired a recap episode for Yu-Gi-Oh! Sevens episodes 1-6 on July 11. BS-TV Tokyo will rebroadcast episodes 7-9 starting on July 24, and then will air episode 10 on August 14th.