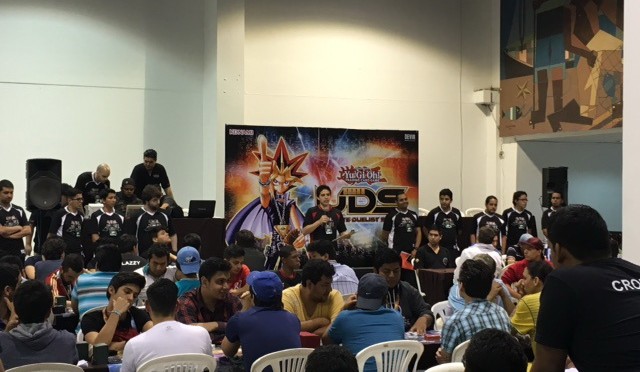 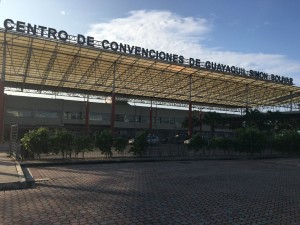 The UDS is a relatively new Organized Play program, where Duelists compete in a variety of tournaments at the Tier 2 level, as well as in tournaments at our Official Tournament Stores (OTS) to earn points to earn an invite to the Invitational!

Here at the South American Invitational, there are Duelists from Peru, Colombia, Venezuela, and Mexico, in addition to the host country, Ecuador.

Good luck to all of the Duelists.

ARE YOU THE ULTIMATE DUELIST?

Don’t forget – even if you haven’t earned enough points to play in the Invitational, there’s lots of Public Events that you can participate in! 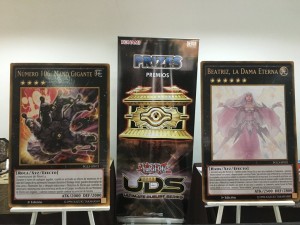 For more information about the Ultimate Duelist Series and how to earn points,  go to the official Yu-Gi-Oh! TCG website: http://www.yugioh-card.com/en/ultimateduelist/

Be sure to check back for all the winners and more after the event ends Sunday..