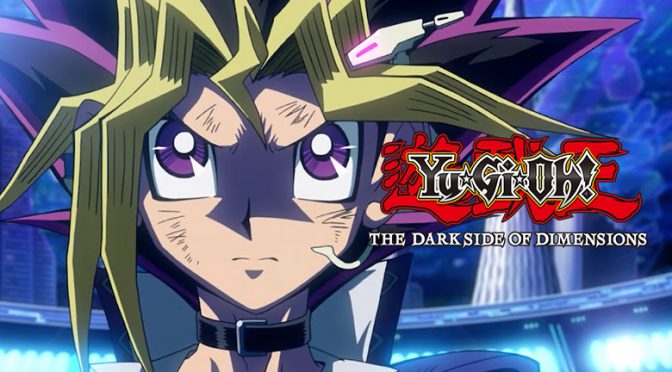 During a recent interview, Dan Green spoke about his work on Yu-Gi-Oh! and praised Yugi’s growing maturity.

“Yugi has evolved specifically in the years since I played him last in that he’s growing up a little bit. He’s about to graduate. He’s a senior in high school which as we all know is a very particular time in life,” Green explained. “It’s when you’re first coming into your sense of adulthood and making decisions for yourself and to fully embrace who you are.”

The last time fans saw Yugi appear in the Yu-Gi-Oh! franchise was back in 2010. The movie was created to celebrate the 10th anniversary of Yu-Gi-Oh! Duel Monsters. Yusei Fudo acted as the film’s main protagonist, but Yugi did make a much-anticipated appearance in the film.

Official synopsis for Yu-Gi-Oh! The Dark Side Of Dimensions: