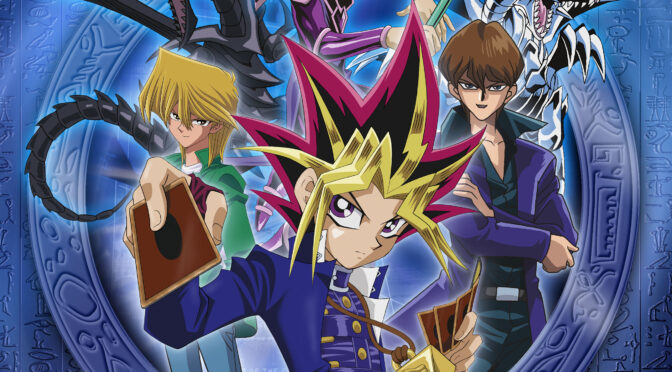 La Panadería Licensing & Marketing has been signed as a sub-agent in Mexico where the Yu-Gi-Oh! show is now airing on Televisa – the largest media company in the Spanish speaking world. The deals were announced today by Kristen Gray, SVP of Operations, Business & Legal Affairs for Konami Cross Media NY, Inc., 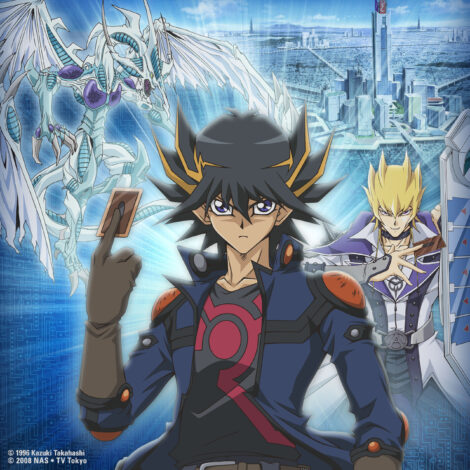 The press release goes on to say:

On March 16th Televisa’s Canal 5 in Mexico debuted “Yu-Gi-Oh!,” the series that started the phenomenon, with a pre-launch marathon. The series then officially launched on April 3rd. Meanwhile, Citytv Bogotá, the main local television broadcaster in Colombia’s capital city, began airing the series in early March of last year. Citytv secured 52 half-hour episodes of the first season of “Yu-Gi-Oh! 5D’s”, which centers on the sprawling metropolis of New Domino City now transformed into a futuristic society where dueling has kicked into overdrive.

“As the anime genre has consistently grown in popularity, the timing is right for the Yu-Gi-Oh! television series to return to broadcast and engage a new generation of fans throughout Latin America,” said Gray. “After a long absence in the region, we are pleased to be in partnership with key players such as Panadería, Televisa, and Citytv to extend the franchise’s reach throughout the region.”

Televisa has secured the full first season of “Yu-Gi-Oh!” (49 half-hour episodes). The series focuses on Yugi, and best friends, Joey, Tristan and Tea as they share a love for the new game that’s sweeping the nation – Duel Monsters! The deal in Mexico was facilitated by the regional sub agent La Panadería Licensing & Marketing.

Konami Cross Media NY, Inc., which manages the Yu-Gi-Oh! brand outside of Asia, is a member of Konami Group and specializes in multiplatform brand management and production.