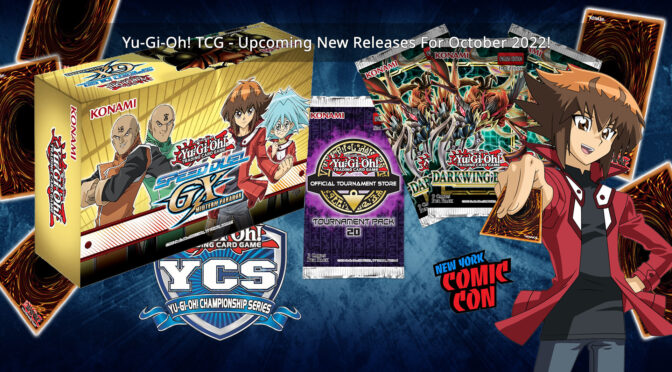 We have some new preview details about the upcoming 2023 Speed Duel GX: Duelists of Shadows (new official name!) box and what fans can expect from the new set Due out next March..... Read More Updated April 27, 2022: We now have the official package art to share with you..
Set to hit store shelves on Friday, August 19, 2022, the Structure Deck: Legend of the Crystal Beasts is bringing back Jesse Anderson’s Crystal Beasts with many new cards, including a new form of Rainbow Dragon that can reach 11000 ATK, clear the field, and unleash your banished “Crystal Beast” monsters for a devastating final blow!... Read More FilmRise, the New York-based film and television studio and streaming network, has acquired the North American rights to stream  over 800TV episodes of the iconic anime franchise, Yu-Gi-Oh! from Konami Cross Media NY, a member of the Konami Group.... Read More Set to arrive on August 05, 2022, the Power of the Elements, a 100-card set, has something for everyone! This latest core booster gives you the chance to unearth multiple brand-new strategies and discover new cards for beloved themes like “Elemental HERO” from Yu-Gi-Oh! GX. Plus, a complete line of “Elemental HERO” accessories will also launch alongside this booster set!... Read More 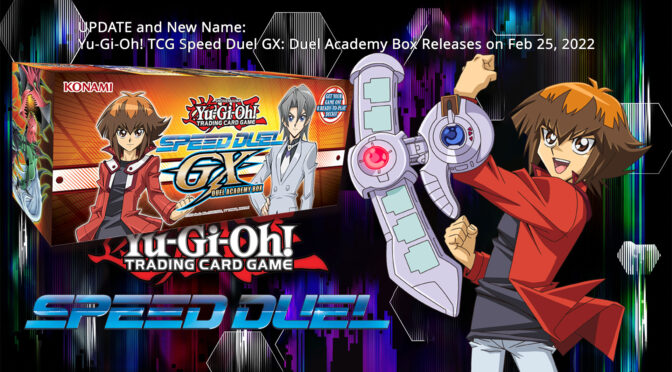 The previously announced Speed Duel Box featuring Yu-Gi-Oh! GX has been renamed and is now scheduled to arrive on February 25, 2022 instead of the 18th.  ... Read More 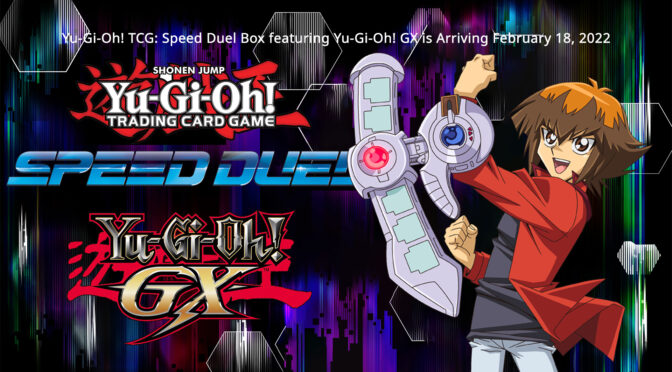 Speed Duel Box featuring Yu-Gi-Oh! GX is designed to allow up to 8 players to jump into their own dynamic tournament experience and includes a static pool of around 200 cards to construct various popular strategies from, most of which are brand new to Speed Duel!... Read More 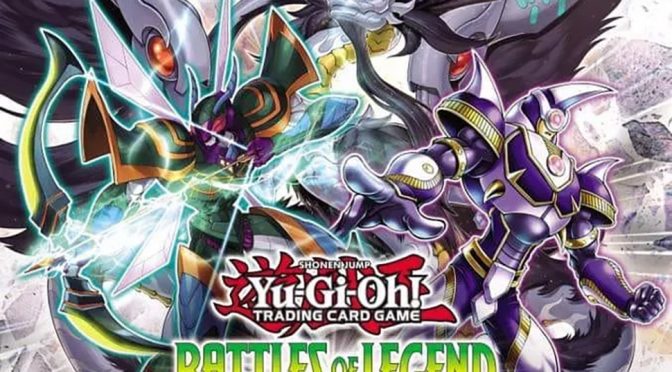 Battles of Legend: Hero’s Revenge has arrived on the scene ready to turn the summer on its head! 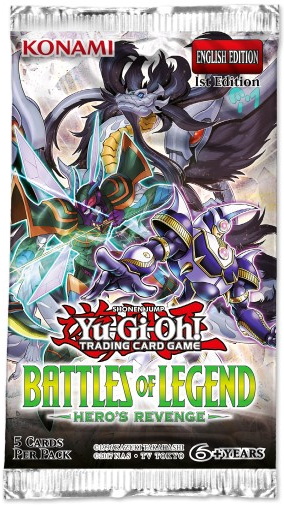