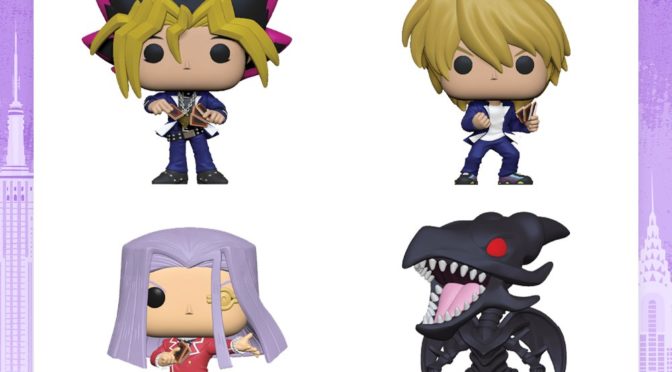 Yu-Gi-Oh! fans have needed to exercise some patience when it comes to getting their fav Characters and monsters in a Funko Pop figure.. The first wave of figures dropped in June of 2018, and a Dark Magician exclusive Pop figure arrived a year later. It’s been quiet since then – until today. Funko has launched a wave of Yu-Gi-Oh! Pop figures as part of their huge New York Toy Fair 2020 lineup!... Read More