Alright, here is the link to the site where you can see the card lists for the Earth structure deck which should be available in late April-early May, and the Harpie Lady deck which will be available sometime in August.... Read More

The Shadow of Infinity booster packs will soon be out, and I’m sure many of you are ready to get those three Shadow Gods. for those of you who really want to get the Shadow Gods, bad idea. If you’re not, then you’ll be happy. The new packs supports Insect decks, Cyber Dragon decks, and of course the Ancient Gear Golem decks. I would give the pack a rating of 5/10 for being good, but not good enough considering that you only get 1 ultra rare card per box so you’d have to buy at least 3 booster boxes to have a chance of getting at least 2 Shadow Gods and a Cyber Laser Dragon. At the Sneak Peek, only about two Cyber Laser Dragon’s were pulled, out of almost 16 booster boxes, so if you get a Laser Dragon, do not give it up so easily. Anyway, the entire set has only about 64 cards.... Read More

Combining Yu-Gi-Oh! The Sacred Cards and Yu-Gi-Oh! Reshef of Destruction Onto One GBA Game Pak For The Ultimate Card Battling Experience 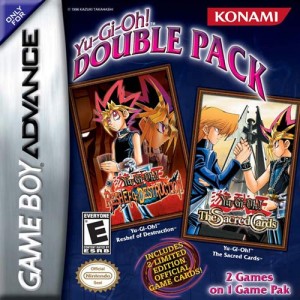 Here it is. I’m not sure if its the full list of cards, but I’ll write down all of the ones I know and give details on some of the very anticipated ones like Armed Dragon LV10 or Elemental Hero Steam Healer. After that, I’ll post a link to the site where I found these and you can check out each card individually.... Read More

I have received news that the next structure deck is scheduled for release in June. The deck is called the Tomb of the Divine Guardian which is an Earth and Rock monster deck based upon ancient Egypt.... Read More 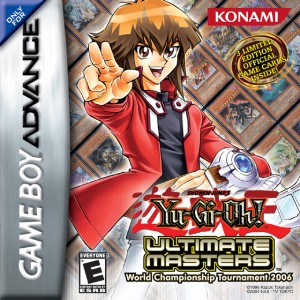 Good news to all those who live in Baton Rouge such as myself. This year, Baton Rouge was fortunate enough to have a sneak peek of Shadow of Infinity, but of course the prices are still the same, and both tournaments will be held on Saturday February 18. 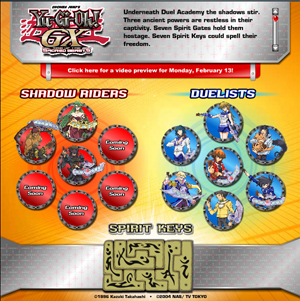 Starting TODAY (Monday, 2/13), in support of the Yu-Gi-Oh! GX: Rise of the Sacred Beasts story arc, the official website (www.yugioh.com) will launch an all-new section devoted to the Sacred Beasts, which will feature DAILY CARD TIPS. These will be in addition to the existing, standard card tips that will continue to be updated each week.... Read More